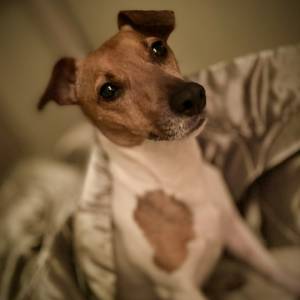 Morning walk in the drizzle.

A grey wet morning walk round Langset reservoir. Went early because it gets ridiculously busy, even during the week, the weekends are best avoided unless you want to walk with lots of other people at same time. Darren hates walking me where it’s busy, he’s just not interested in being round lots of other people, especially out in the countryside.
The pandemic as caused an explosion of people out walking and a number of these people have bought a dog, unfortunately some dog owners don’t seem to know what to do with their poo bags after picking up their dogs mess. The correct thing to do is to carry it around with you until you find a bin, you’d think that would be quite simple for most people to do, but oh no that’s way too difficult for some dog owners. Leaving it at the side of a path is a popular option, hanging it from a tree another popular option, today Darren came across about 5 bags that had been tied to a gate that we went through and about 10 minutes later came across a pile of bags which had been left near a stone wall. What is wrong with these people, how can it be acceptable to tie your dogs poo to a gate that people are using, it’s disgusting. That’s another reason Darren likes to go where it’s quiet or go early, it’s so he can avoid people who think doing any of the above is acceptable.

I had a good walk despite the drizzle. Darren having his vaccine later today, hopefully I will get another walk after he’s had it.