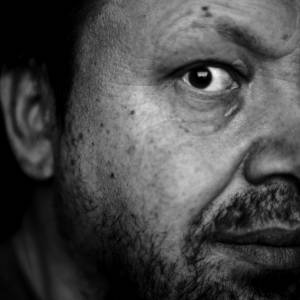 
In other matters, I'm getting more and more interested in French astronaut Thomas Pesquet's next mission aboard the ISS. He'll leave on 22 April from Cape Canaveral abord Space X's Crew Dragon, with US astronauts K. Megan McArthur and Robert Shane Kimbrough and Japanese astronaut Akihiko Hoshide. I'll watch the launch, maybe while having a zoom meeting with friends from California who got me interested again in space exploration with the Perseverance landing, a month ago. It'll require a great deal of energy and motivation for them, because the launch is scheduled at 6.11 am in Cape Canaveral, which is all right for me (it means 12.11am in Paris), but is 3.11am in California!

Extra is the mission's patch: at the top, there's a stylised ISS in the colours of the French flag, around are dashes of all colours, representing the UN's sustainable development goals. At the centre is the Crew Dragon launching, and the ten stars in the background represent the fact that Thomas Pesquet is the tenth French astronaut to go into space.