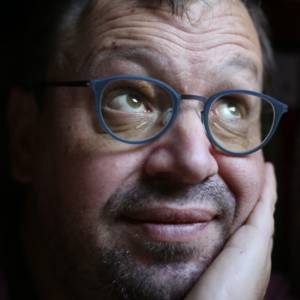 After a lovely videochat with Sara ending around noon, I spent the afternoon at Martin and Delphine's. Two of their friends were there, and the five of us played a board game called Railways. At the start of the game, you pick two "missions" which consist of having to build a railway between two cities (the version we played was with a European map as a board, but I think it exists with other continents). To do that, you have to collect "coach" cards of the colour corresponding to the railway you want to "open".

I finished last. :-D But I had fun, which was the main thing, and I walked from my car to the table without using my cane, which means about twenty metres on (very) uneven terrain. Victory!

We're now expecting to go into strict lockdown in the next few days... Will they start it before Easter? We'll probably have more news on Thursday, which is the day the Prime Minister has been holding his COVID-related press conferences...