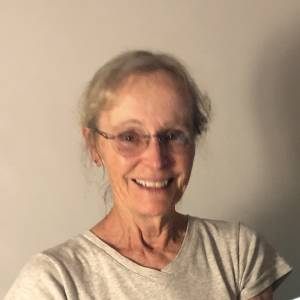 Things were very busy at what appears to be the dedicated American goldfinch feeder this morning (or at least, they're definitely hogging it)! I switched to this feeder - an old one that The Husband found somewhere, I think - at the suggestion of my birding guru who has been studying the problem of the conjunctivitis that our finches are prey to. She thinks the typical tube feeder with a few small holes in it, causes the bacteria (virus?) to be passed from one bird to another when their eyes come in contact with the tube around the hole as they reach in to get seeds out. With this wire mesh one they just peck a bit of seed out and their eyes don't ever touch the surface of the feeder. That's her theory anyway, so I'm trying it. So far these birds seem to be healthy. And some of the guys are really nice and yellow now too, which is good to see.

Meanwhile, on the citizen science front, it occured to me yesterday that I hadn't seen a dark-eyed junco all day. And today I haven't seen any either. I guess they're gone? The last day I took a photo of one was March 29th, but I think I saw some the day after that. So let's say they left on the night of the 30th? Or there about. The other birds that will be leaving are the white-throated sparrows, but they'll be here until about the first week in May if previous years are any judge.

It was very cold here overnight last night - just below freezing. Tonight is supposed to be even colder. But then after tomorrow I think it's supposed to warm up again.