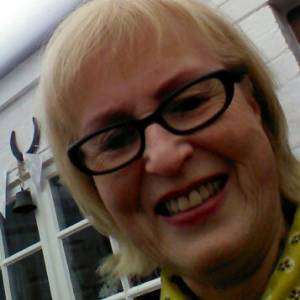 What a wonderful display of primroses. Clare had noticed them on a rough piece of ground near the village telephone box. We had a rather wet walk today. But because it wasn't heavy rain we continued walking.

We were sorry to hear that Prince Philip has died. I suppose we all expected that he would reach his 100th birthday. I saw him with the Queen when they drove around London in an open car the day after the Coronation. I was 7. Then I met him many years later. I was attending a Duke of Edinburgh's Award event at Arsenal''s old ground. After the main event we were offered the chance to look at the plans for the new stadium. About 10 people went with the Duke and we spent an interesting time going over the plans with the Duke creating a very easy atmosphere with lots of jokes.

Have a good weekend folks.