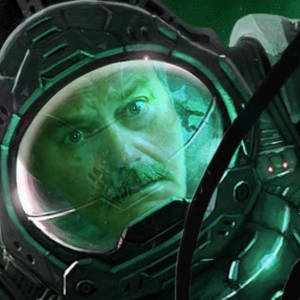 It's tough at the top

Mrs Rex picked the wrong day to switch work as the clouds rolled in and the rain started later on. A trip to the bottom of the garden was as far as I got today then later, 90 minutes in front of the TV to watch my team take on Hearts, the champions of our division. A division some may say they were too good to be in in the first place although it didn't look like it to me as they struggled to a 0-0 draw against my relegation threatened team.
It was the state of the pitch apparently that prevented them from producing their usual flowing, silky brand of football and not the opposition.

Nothing quite like a sense of entitlement in football is there...?