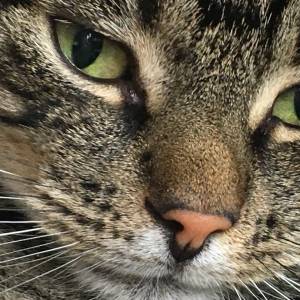 Escaped .. the sheep with lambs I posted a few days ago had escaped and walked around in the pasture where a cow is walking with her calf ... but now this cow had also escaped .. this is what I found out when I wanted to get closer to the lambs  ... she was not behind the fence but in front of it (no idea how she escaped) a little later she went for a walk through the forest while her calf was restlessly running back and forth and calling to her, she called back and walked again my way .. she was also very restless , so I made sure I was not near her .. I got the idea that she was trying to get back into the field ..but didn't know how..

In the extras you can see her when I saw her first and later walking restlessly along the path , and she is big..

A frosty morning ..but with sunshine