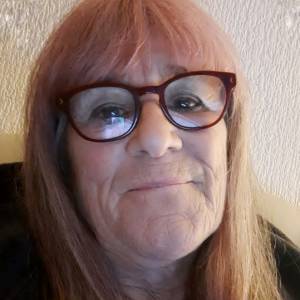 This is what rosa rugosa rose hips look like now after a winter in my garden, mouldy and mildewy  I leave them for the birds, but they don't seem very interested. It's been sunny but again that cold wind.....did the hour's excercise class this morning and then got on the phone about my phone bill...After speaking to three different people, I was finally passed to a man who knew what he was doing....There is a fault somewhere as my calls are still being diverted to my mobile, even though their records show it has been reverted. It was only a temporary arrangement when I originally had no working landline. So I have received a full refund and further investigations to be made!!. ...
Now I must persevere with the utility companies having had a non working smart meter for thirteen months when I switched suppliers.....If it's not one thing it's three or more! Happy days

Thank you as always for your responses :)