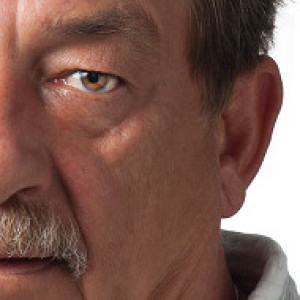 So why does the United States celebrate Cinco de Mayo? Contrary to popular belief,
Cinco de Mayo doesn't commemorate Mexico's Independence Day. May 5 marks the Mexican army's victory over France at the Battle of Puebla during the Franco-Mexican War in 1862.
It is hardly celebrated by the Mexicans themselves, (apart from putting on a bit of a show for tourists.)
So that's two false holidays in a row, so I'm off to have a Corona or two.


An for those who knew that yesterday's blip was a light sabre, enjoy your 3 extra breaths.