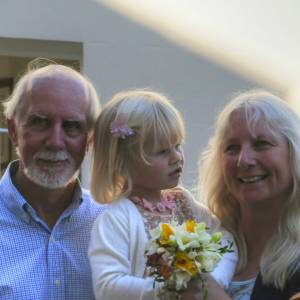 On the news today! The fishermen turning and returning to France. The cargo ship arrived in Guernsey later than expected as it had been stuck in Jersey. The Brexit deal rumbles on and on. Two Royal Navy warships are standing by.
The French government have threatened to switch off the electricity to the islands. We will be able to generate our own as we did before we were encouraged to put a cable under water to link the islands to France in order to use up the surplus. (At huge expense) Apparently all because the French fishermen didn’t fill in the forms correctly!

In other news the duck has emerged to show off her ducklings! See extras