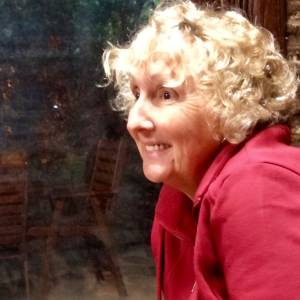 We’re up in Queensland for the weekend to see my Mum for Mother’s Day, and took the opportunity to walk some of a local Rail Trail from Esk through some excellent Australian bush.

The fine chap with the guns is Ned Kelly, a bush ranger, outlaw and convicted police murderer, who paradoxically is a folk hero. He is known for wearing a suit of bulletproof armour during his final shoot out with police in the late 19th century.

The horse in one of the properties near the trail was clearly impressed.