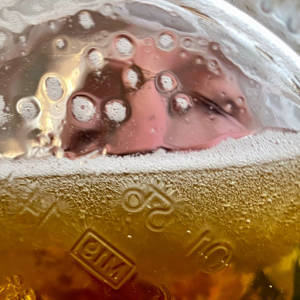 Our ‘bonsai’ Saguaro cacti are starting to feel the strain of being stuck next to each other for twenty years or so and a couple of the wee’er ones have pretty much given up the fight. Of course if their original purchasers would just accept their return to the Arizona desert they’d probably thrive. Just saying!
It’s been a lazy Sunday again but I’ve eaten too many banana buns. Had a squishy banana to dispose of, so unearthed an old recipe from when I would bake and sell buns and biscuits to Real Foods in Broughton St., before crappy H&S regs put paid to that. Adapted the bun recipe slightly, as usual, and was pretty happy with the result. Will have to resist the urge to scoff yet another when we settle down to watch the new series of Fargo in a little while. Buns and beer are great culinary companions after all!