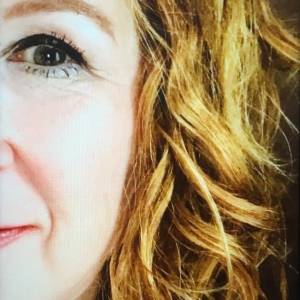 A member of the Corvid family; the Pica Pica, also known as the magpie, is considered to be one of the World's most smartest creatures, and is one of the few non-mammal species able to recognise itself in a mirror test.

In previous centuries when the tendency was to give birds common names such as robin red breast and Jenny wren, the the magpie was called the maggie pie.

Unusual to get this detail, as they are usually off and away when I get near them.  This day there was four of them flying in and out for food, so this one has some on its beak.  Amazing colouring,, especially the tail when they are flying away :)