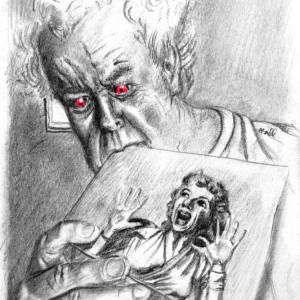 A Snapshot of Life

It's my 1000th Blip today. That took me back to nine years ago when I joined Blipfoto. My wife and I were on holiday and we were in a very windy Portpatrick for the day. I was a volunteer photographer for our local charity FireCloud, and they were having an event coming up called '1000 Hearts'. They had already had a '100 Hearts' event were the aim was to get 100 people to turn up for a special service. So the next one was to get 1000 people from various countries to attend the service. People from various countries had to take photos with the banner to be used at the event. This was our contribution. We did get over 1000 on the night linked from various countries.
Blipfoto were having problems and Polaroid took it over, I wasn't happy with the way they were running it, so I deleted all my photos. About four years ago, Blipfoto was in a better place, so I started posting again. I don't always post everyday, but I try. A lot has happened in the last nine years for me, especially the last two years, but it's all coming good again. Happy Blipfoto to everyone.