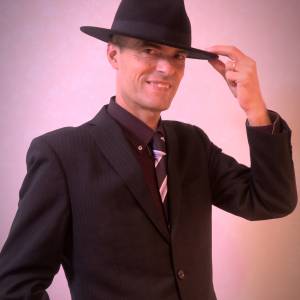 On This Day In History
1543: Nicolaus Copernicus died

Quote Of The Day
"The massive bulk of the Earth does indeed shrink to insignificance in comparison with the size of the heavens."
(Nicolaus Copernicus)

Released on Friday, the postman delivered my copy of Gary Numan's 23rd studio album, Intruder. His previous album, Savage was a tour de force and I agree with the many people who claimed it was his greatest album ever. I have listened to Intruder once and, while it is too soon to say so for sure, I believe he has, quite possibly, surpassed even that impressive standard. The title track, Intruder, is a thundering epic that could topple buildings. The stand out track, for me, is The Chosen which is the sonic equivalent of being lifted by a cyclone and dumped in a steel foundry. You have been warned.