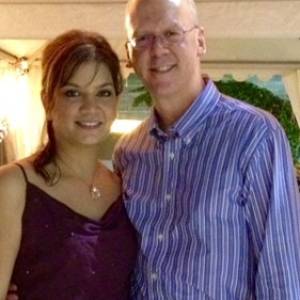 Martin and I headed up to the Sunshine Coast first thing for his interview. He had a meeting in Maroochydore before the interview, so we had to leave quite early.

I amused myself in the Harvey Norman home centre which was just opposite where Martin had his meeting.

Meeting done, we popped into the Sunshine Plaza for a quick lunch.

And then off to Noosa for his interview. While he was in his interview, the heavens opened and it rained pretty heavily on and off for the rest of the day.

I managed to get a pic of this gorgeous tree in the middle of the road before the rains came.

Martin said his interview went well and he was comfortable and confident. He really liked the people and the business and would be keen to join this organisation.

We then headed to Marcoola to see big brother Bruce. Jenny was unwell and wasn’t able to join us, but we had a good couple of hours with Bruce. We left him after dinner and headed to Tom and Sandy’s. It’s Tom’s birthday today, so glad we could see him on his special day.

Had some cheese and wine with them before we hit the sack after our long and tiring day.

Here’s hoping and praying for a positive outcome of this interview!