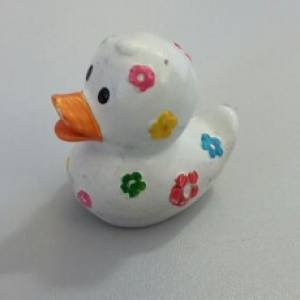 Went over to friends for coffee and pancakes this morning and then watched this wee chap (my godson) at his football club. He's only been going a couple of weeks and is just starting to get the idea that he's supposed to kick the ball, not pick it up! (That's a tricky concept to grasp at three and a half years old!) Fun to watch, but ever so slightly chaotic!

The football club was in Portobello, so we went down to the promenade and had coffee / tea / ice-cream afterwards. Nice to chat with my friends. Then it was back home for the afternoon and doing all the wee jobs around the flat that need doing.