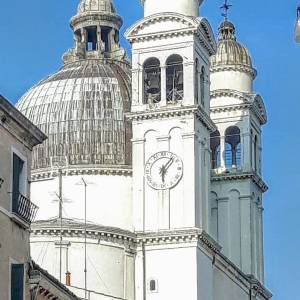 Picked up my son from work this morning and drove him to Hampden Park as he had a ticket for the Scotland vs Czech Republic game (see extra) Euro 2020 Football Tournament.
On my way home I stopped to take some photos of this conversion.
The building opened as Holmlea Public School in 1908 and functioned as the local primary school in the Cathcart area on the southside of Glasgow until it closed in 2004/5.
The building is B listed meaning it is of architectural significance within Scotland. It's an Edwardian baroque style building with the original "Glasgow-style" railings still intact. Designed by Glasgow architect Andrew Balfour.
It lay empty and forlorn looking for the next 15 years until it's conversion to social housing. Along with the janitor's house and some new build, it now contains 49 homes.
It's a magnificent example of what can be done to an old building to bring it back to good use in the 21st century.
More information on the building here and here and again here.
Oh ... and a bit about that poem on the gate post ...
"Ally, Bally, Bee ..."
It's an old children's song
short video