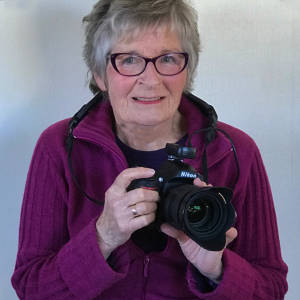 It was crisp and wintery with mist hovering over the waterways very early this morning.
The wooden frame under the two big poplars has made an modestly attractive archway here for years. It was probably constructed in the days when the Pony Club Grounds were in regular use by Pony Club members. I was so pleased to find that Maisie and I could revert to walking through the Pony Club Grounds before dawn this morning. It has been out of bounds for dogs for the last six weeks or more while rabbit control has been carried out.