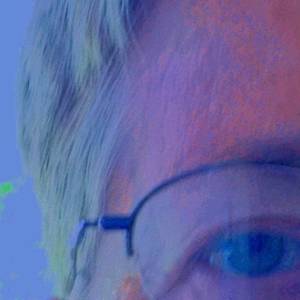 Fletch and I spotted a couple of White Ibis during our walk this morning. By the color of their plumage, they are immatures (1st spring). Younger ones are mostly a light brown color and mature Ibis are totally white. White Ibis are a common resident from coastal North Carolina to Florida and Texas. They are also at home in the American Tropics. As a result of the loss of feeding and nesting habitat, the Florida population is much lower than historical levels. Numbers have been declining during the past few decades  even though their total range in the U.S. has increased.
We often see small (10-20 birds) flocks of them hunting for insects in people's lawns, especially after a heavy rain. :)