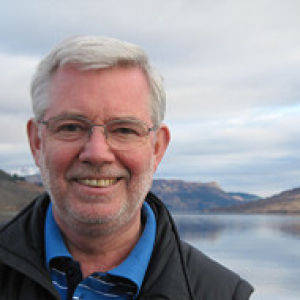 My visit to the Apple store confirmed that my 7+ year old iMac is now obsolete. (I think back to my late mother in law’s fridge that lasted 48 years!)

Getting there took me past the Scott Monument and the Jenners store. For those who don’t know, Jenners was the oldest privately run department store until it was sold on. There has been a bit of a stooshie about the new owners removing the JENNERS sign but they have been restored and replaced.

A bit like Scotland’s pride in the national football team at tonight’s game. The anticipation was high and everywhere I went today I saw flags and Saltire bunting - and not a few number of boxes of beer and lager being carried around.

Even the buses - see extra - were getting in on the act.