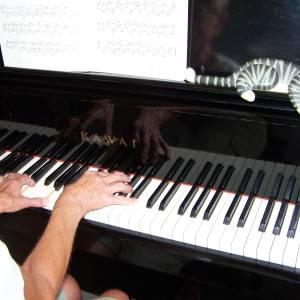 We passed this film crew on the lakefront this morning so had to have a look.  ‘The Tuner’ recognised the male as an Australian presenter.  When we arrived home he had received an email from an ex work colleague in Aus saying he had watched The Weekend Breakfast Show on Channel 9 which had featured Wanaka!  They were obviously setting up to film the kayaks and paddle board too (extra) but we didn’t hang around to see what they did.  It was a very cold morning - below freezing first thing and not much warmer later.