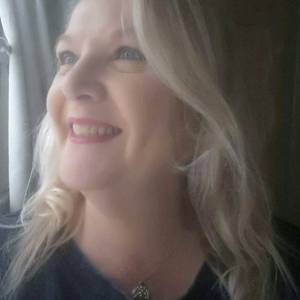 My Daily Life in Photo's.

My daughter's BBQ with friends for her Birthday on 21st June.
Things were going nicely waiting for one more friend to arrive; Kai arrived & I thought great I can take photo's now.
A minute later my friend Lynn arrived with a bag full of Chard & Lettuce freshly picked from her garden.
Me being polite asked if she wanted a cuppa, she said yes & two & a half hours later she left & I'd missed the opportunity to take photo's.
All went well with the BBQ until the rain came; but we have some tasty Veg. :)