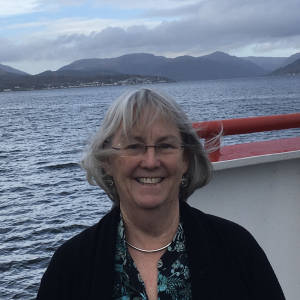 Platanthera chlorantha
I spotted this beautiful large orchid in woodland at Mugdock Country Park.
and had to look it up to identify it. This is some of what I found:

The greater butterfly-orchid grows throughout Europe. It’s found throughout the UK, most frequently in the south, but is uncommon. The plants grow in unimproved grassland and open broadleaved woodland.

Classified as Near Threatened on the Vascular Plant Red Data List for Great Britain.

The flowers emit a vanilla-like scent in the late evening and at night attracting night-flying moths that pollinate it.