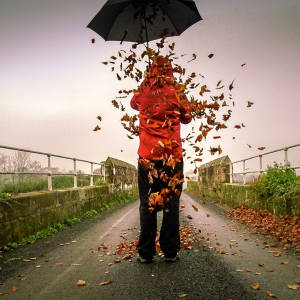 So my partner and I had another trip to a Scottish Island a couple of months back to the Isle of bute. This is a lovely little island with only 7500 population on the whole Isle.

We ventured out one day and on the way back up a hill Called "Serpentine Hill" or "Canada Hill we stopped at the top for a breather and take in the view.

I've recently been doing some film photography and this was the first roll of black and white film I've used. It was ilford FP4, I think from the roll, I was happy with a handful. I guess that's the perk of film, you don't know if you've got the image until it's developed. I'll share more with you as the days go by and I try and improve my film photography. Until then, stay safe everyone