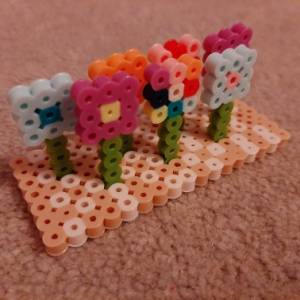 After a lovely gentle walk from Taynuilt to Inverawe and back, including a tasty lunch at the smokery, we investigated the big pond in my parents' garden. We spotted three adult newts, diving beetles, tadpoles and plenty of other wee invertebrates and thought we were doing well. They we spotted the first of several of these larval skins from dragonflies, a few of the live larvae in the pond, and even some tiny immature newts only about 10mm long. Amazing! H was so excited.

This larvae could have been in the pond for between 2-5 years before it emerged and transformed into a dragonfly.