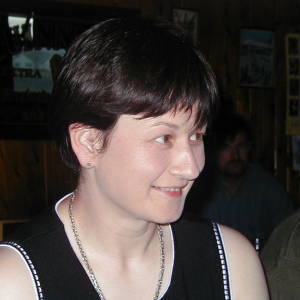 I rescued this butterfly from the work hallway & released it this afternoon.
I also noticed a wallet sitting amongst packets of biscuits on an end of aisle offer shelf in the supermarket this evening, so I handed it to one of the till operators who said he would hand it to the supervisor. I have just mentioned it to Michael, he said I should have handed it to the police in case the supervisor wasn't trustworthy! I didn't think of that nor did I look in it for ID. I just hope it is returned to its owner intact.
Then I discovered my credit card was missing/lost, I phoned up to cancel it, the good news is it hasn't been used other than by me. It will probably turn up when the replacement arrives.