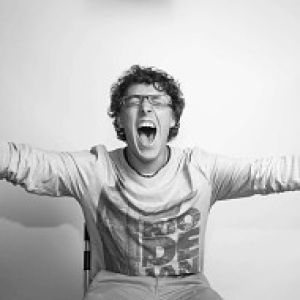 Tonight was the Lancaster University Law Ball. At the beginning of term I had a very drunken chat with my friend Symi which ended in us deciding that Holly and I would be the entertainment at the end of year Law Ball she was organising.

The law ball took place at smalesbury hall near Preston, a beautiful old building just off of the m6. It was a fab night, The room was stunning as were the members of the law society. Holly and I played for about 2 hours during dinner, the longest set either of us have ever played, and Holly got her fingers on a Steinway which sounded absolutely glorious.

Great night although, of course, in all the rush I forgot my camera so it's an iPhone blip today

Apologies to those who commented on this before. I screwed the date up when uploading it in my tired state this morning and had to rejig it to its correct place in my journal! thanks so much for the love you gave it though!