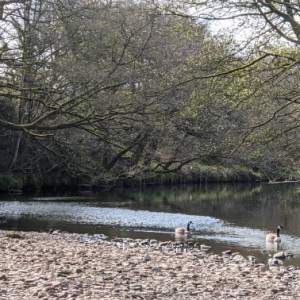 There was all sorts going on along the quayside today by Rescue services from across the UK. This was a cliff-side rescue re-enacted next to the Sage. They were also using the Sage roof (the canopy part you can see in the photo) to hoist the 'wounded' up & down! There were extrications, river rescues, army tanks (see extra) etc. Hubby wanted to go along as some of his colleagues were taking part in the festival.

It was lovely to just be out and about in the city. Later on hubby & I had a meal together at Vercelli's.