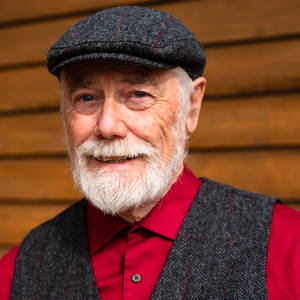 as most inventions are. James Burke illustrated the steps leading to the progress of technologies in Connections  (way back when).

The cardboard box was invented near the beginning of the nineteenth century but it was not until corrugated paper was made to strengthen hats later in the century that further developments and improvements lead to using corrugated paper to wrap bottles for shipping and then corrugated fibreboard packing boxes three quarters of the way in to the century. That's my potted version gleaned from Wiki . . .