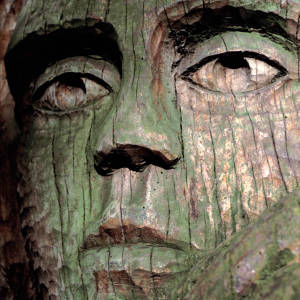 My first chance for a proper walk since arriving in the UK two weeks ago.

Me and my brother Keith jumped the train to Bekesbourne (we are in SE Kent) and followed the Nailbourne until it joined the Little Stour, then followed this where the Wingham River comes in. After we followed the Little Stour until the Blue Bidge at Preston. Then through the Nature Reserve at Grove to Stodmarsh. Then back through Wickhambreaux, Ickham , Bramling and Adisham back home.

Pints at the Duke Willem, The Red Lion and The Rose along the way.

This photo shows a small cow on the banks of the Nailbourne Stream (not currently running). The woods behind conceal a spring where the Little Stour originates and to the left of that the remains of the Well Chapel which was inhabited by early Christians before St. Augustines was established in Canterbury only a few miles away.