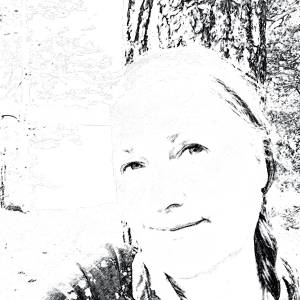 This is a 20th-century invention that I like a lot, an excellent aid that gives freedom and quality of life to the elderly and disabled, who have difficulty standing and walking on their own. Walkers usually have three or four wheels, a seat for rest and a basket for some shopping.
The inventor was a Swedish woman named Aina Wifalk, and the invention began manufacturing in the early 1980s and immediately became a success. Aina Wifalk had polio since childhood and for about 20 years had to walk with canes, which resulted in her shoulders being worn out. She began to think and invented the walker with wheels. What a wise woman.