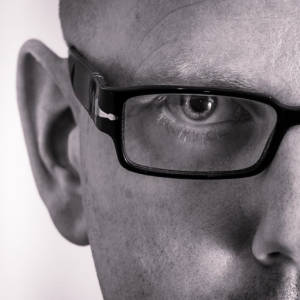 Main blip is a photo of a photo on a photo/car exhibition in Gent, Belgium. The exhibition highlights a small selection of 30 cars and photo’s taken of the cars (see extra’s) of the Mahy collection which spans over 1000 cars collected over the years by the Belgian Ghislain Mahy and his sons. Got invited by a Belgian friend (big thanks to him), otherwise
I wouldn’t have known of this exhibition, even though I knew of the existence of this collection.

Right up my alley, photo’s and cars combined. Cars are shown ‘dans son jus’ which is french. It translates as ‘in their gravy’ but means ‘as they were found’.

For MM404: cars, one of the most impactful inventions of the 20th century for the way we live, work and travel. Mr Benz was one of the early birds and his cars are still around!