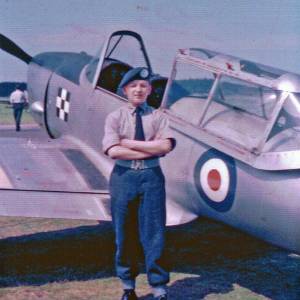 Odds against,
My Saturday seat today was at the Port Logan community hall film night.
Numbers are limited to 30 to allow distancing and little contact inc. masks.
The movie was LIMBO which has been picking up awards and from good old wiki
Limbo is a 2020 British comedy-drama film, directed by Ben Sharrock.The film centres on four asylum seekers who are staying on a remote island in Scotland, and taking cultural awareness classes, while awaiting the processing of their refugee claims.
Late supper of quick comfort fish fingers butties were given middle eastern flavoured popcorn to go with the film.