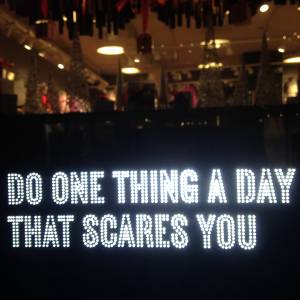 It was raining this morning so I postponed my run and spent the time putting my recently researched genealogy into my Family History database.  That task done and rain off I had a run through the Meadows, up Causewayside and back via the Grange.

The old Sick Kids Hospital was just off the Meadows and demolition of the site is underway.  It was here for 126 years after opening on 31 October 1895.

My sister did her paediatric training here and stayed in the student accommodation which was in the houses on the right of the photo.

The site was sold to a property developer in 2017 and is to be turned into private and student flats.

The Royal Hospital for Children and Young People (the new name) moved out to the Little France area of Edinburgh, officially opening in March this year after numerous delays.