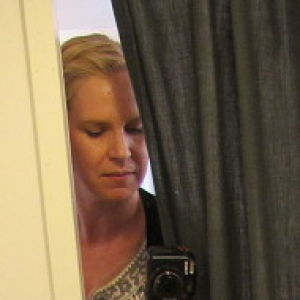 Totoros are forest spirits in Hayao Miyazaki's animation movie My Neighbor Totoro. Oh-Totoro (literally Big Totoro but in the English version he's called King Totoro) is the main Totoro. He has a round, muddy grey belly with seven arrow head shapes aligned along his chest, and stands at around 2.1 meters in height. He has six long whiskers and when he's smiling his grin spreads across most of his face. His eyes are wide and circular and his ears stick up like those of a cat. He has a tail that isn't very long and is fairly rounded, like a stub and his feet have three long nails on each.

If I would attend to an anime happening, I would dress a Totoro costume!