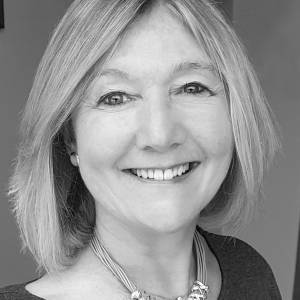 End of an Era

For our trusty Toyota Previa. Its been a smashing car, a real workhorse. Taken C&P and their friends swimming etc; moving furniture and other belongings to various Uni locations; it has been to Glastonbury at least 3 times with friends. In recent years its main role has been as an amazing vehicle for transporting stuff to the tip. For which it will be sorely missed. However it has failed its MOT with something reasonably major and G has decided that it was time to go. So here it is en route to the breakers. 183,000 miles. We have had our money's worth. I confess I feel a little sad.