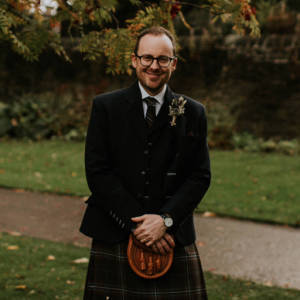 Almost ready to welcome in the new year. The jigsaw should be finished tomorrow too.

Time for the 2021 wrap, with just a day left this year. A selection of 12 highlights from the last 12 months.


February - the move to Haddington with the keys to the new house. Later that month, but before we actually moved in, we celebrated Holly's 30th.

March-May - we did a lot in the garden this year. From a blank canvas to somewhere we can enjoy BBQs. There's still a lot we'd like to do, but it will take time.

April - not so much a highlight of the year, but a blip we both enjoyed putting together. Time for a haircut.

May - we ended last year with news of the vaccine breakthrough, and we've ended this one triple-jabbed.

June - for the first time in 23 years, Scotland's men's team made an all too brief appearance at a major finals, with the delayed Euro 2020.

August - One of only two trips to Forres this year, so we got delayed birthday pictures for Paige and Hayley.

September - our one and only day in the office this year. A reorientation day ahead of a return, but who knows when.

October - celebrating my 40th with a trip to Forres. Having started running in July, I set myself a target to be able to do 5k by my birthday. When the day came, even rain didn't put me off.