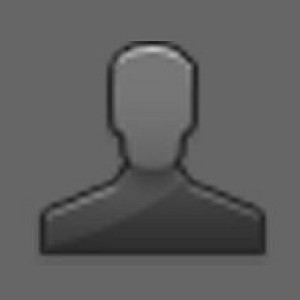 Victor the Volkswagen - a reflection

You shouldn't really get attached to a car. After all it is after all just an amalgamation of plastic, glass, steel and other composite materials all put together into a shape that allows you to get from A to B. But, Victor the Volkswagen has been in our lives since 7th Oct 2007 - 14th Feb 2022 - 5244 days, or 14 years, 4 months & 7 days. How do I know this? I had to rifle through all the car documents to include them with him. Receipts, Credit agreements and numerous garage visits over that timespan.

A new car had been on the cards. In all honesty, it'd been on those cards for 6 years, but Victor was ever the reliable donkey we didn't deserve.

The demise has been a long road and ultimately Victor's bodywork was letting him down.  Despite VW bodies being galvanised, at just under 17 years old there was signs of the British weather and the council's utilisation of rock salt on the road corroding him away. Although we stemmed his demise, there are certain parts that even we couldn't replace with spare parts (rear wheel arches). Any repair job would always be temporary, no matter the guarantee from a body shop on any of its permanence. It didn't help that there was a fault developing with the gearbox selector (not the gearbox itself though!). The fix would have been a new gearbox tower - the cost would have probably (incl. labour) been the value of the car.

So, to a Volkswagen dealer we went, saw, liked and ultimately put pen to paper to agree on. To compare Victor to Verne (yes, he's also been named) is like night and day.

As much as we'll miss Victor we'll remember him as we enjoy Verne. If the weather ever improves I might blip the new Geordie upstart (its on a Newcastle registration at the moment).