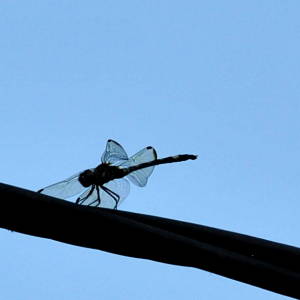 All (Mostly) Lined Up!

I started out to do Tiny Tuesday.  Really, I did!  I had a plan to look at the Redbud trees along the hike and bike trail to find a brand new bud.  When the forecast called for occasional light showers, I thought I might find some tiny raindrops on the buds.  While I was waiting for the light shower to stop, I thought it might be nice to put some birdseed out on the rail because of the cold even though I wasn't planning on any bird pictures today.  Then, the Goldfinches flocked to the deck rail buffet and my intentions for a walk to find a Tiny Tuesday blip went right out the window!  They were sociable little birds, Lesser Goldfinches, I think.  The male Cardinal didn't seem to mind their company, nor did the Chickadee or the Titmouse. The Blue Jays and White-wing Doves never even put in an appearance.  In the extras, I have put a collage of some other favorite shots from the Goldfinch gathering, though there many more that I liked!