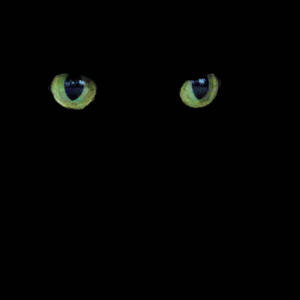 The young one was waiting on the dovecote this morning. There was a group of men leaving the park and I wasn't sure if she would fly down, but she did. She had her fish then flew back up to the dovecote. I don't really know why but I think she may sometimes empty her crop, eat what she needs then fill her crop again to empty into the nest, she was gone by the time I reached the top of the hill. The crow didn't appear.
At lunch time I had a mix of Whitebait and whole Sardines (cut up a bit) the young one spotted me from the water and flew over as did the crow. The crow had a couple of whitebait and flew off. The young one had the rest and took off to the nest area. I made my way to the far exit and was heading home when the crow landed directly in front of me. I had the dog biscuits from this morning so threw one to it which it picked up. I threw it another one and it went towards it dropped the first one next to the other one, picked up the two and flew off a bit up the road ate the biscuits and flew back to the park. They are both so clever!
The extra is the crow flying back to the park.