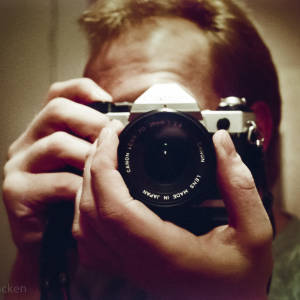 I recently found a website/app called Komoot which is a great planning tool for cycling, walking, running etc. It allows routes to be created and edited on a map view and shows distance, surface types (e.g. road, single track, path, tarmac, gravel etc.) incline profile and more. However, the thing I like the most is that users can share routes, along with photos and comments and it's easy to search for route suggestions based on location and activity. I had a look for cycle touring routes starting from Glasgow and chose a 36  mile loop that took in part of the Union canal, which I've cycled before, and then off into unknown territory for me, taking in the Strathkelvin Railway Path and Mugdock Country Park along the way. The main photo today is a view from near the end of the ride, passing the Glasgow Harbour Terraces beside the River Clyde. The extra shows the contrast in scenery along the route with a pastoral view from the Strathkelvin Railway Path, looking eastwards.