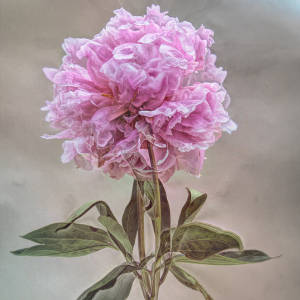 I had work today. I was invigilating the preparation of the French speaking exam. I hadn't told my nephew John I was in school so he got a bit of a shock when he was brought into the room I was working in which just happened to be next door to his classroom. He did bring me a coffee at break time. The students were lovely and I really enjoyed the morning. I was surprised looking up at the ceiling. It was specifically built as a music room so the shape was for the acoustics. It has all been altered since it was originally built which was as a ROSLA building. That's a blast from the past! (raising of the school leaving age).