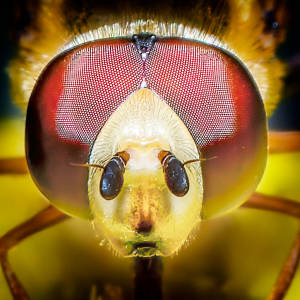 After a truly horrendous effort at sleeping, which saw me wake up at 1.30am due to a spectacular thunder storm and then stay awake for the rest of the night, I decided to trundle down to opposite Two Tree Island. Those that know me will also know that I have no interest in old stuff, and find other’s obsession with romanticising the frankly grim and grotty past quite inexplicable, but my plan was to have a walk and then also be in a position to take some telephotos of a steam train (as mentioned to me but fellow blipper CleanSteve) as it went past.

To cut a long story short, when it started raining I got fed up waiting for the damn thing so headed back to my car. Really, it can’t take that long to travel a few miles from Shoebury to Leigh! Handily this rather wet and sorry looking magpie flew by so that’s what you get (rather than more duck). I was pleasantly surprised to get a useable flying photo considering the ISO used here.