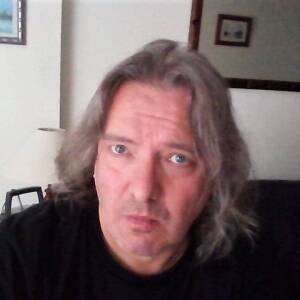 Having seen Mrs. Ottawacker asleep on the back deck, Ottawacker Jr. decided what was really needed was a refreshing cocktail of juices. We were out of apple juice, so he cut up and mashed his own, adding water until he felt it was just right. Obviously it needed sugar, and some straining, and a bit more sugar - but it was a dramatic improvement on his previous effort (onion tea).

Onion tea, for the uninitiated, is made from a cup of tea (Yorkshire Gold) with mashed onions added in just before the milk. It is then brought to your father, who sits at his computer working, while bringer of said tea sits outside the door unable to contain his giggles.