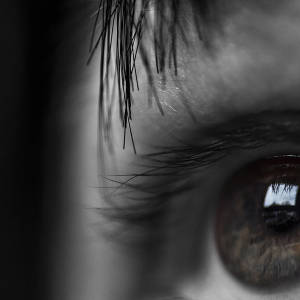 What a lovely day!  I had a few things to do this morning and thought I would be able to work in the garden today...  By the time I was ready to go outside, the that wind picked up again so it was a day inside...  I have called upon the cavalry (my dad) to drill a couple of holes in my parasol base to hold the parasol down.  Even a light wind pulls it out!  It's a good base but there are no screws in it.  I could do it myself but I don't like drilling in metal!  Plus he can do a few other wee jobs for me to keep him busy now he has finally retired!

There are hundreds of these wee bugs in my garden this year and it appears to be mating season as there were quite a few pairs mating.  Tried to get photos but they are all blurred due to that flippin' wind!  Found this fella hiding in the Dahlia... taking a breather from mating perhaps?

The Buffoon is really dragging it out and hanging on until the last gasp - but he is finally going!  Yippee!