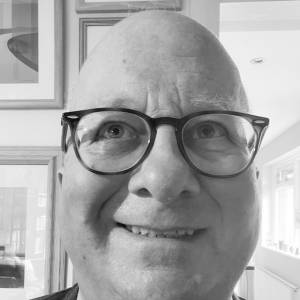 Our main destination for the day was Tenby aka Dinbych Y Pysgod. Its streets of elegant buildings and dramatic beaches were not quite what I had remembered from the early 1960s, mostly due to the significantly greater numbers of visitors, almost all of whom seemed to have dogs on leads.  But it was a colourful and interesting place for a couple of hours.

We left there and drove to Manorbier for a look at its castle and beautiful beach. On a windy day there was considerable surf and so plenty of surfers.  I spent a very happy half hour or so trying to catch them catching the waves, which themselves were spectacular, as were the colours in the beach landscape.