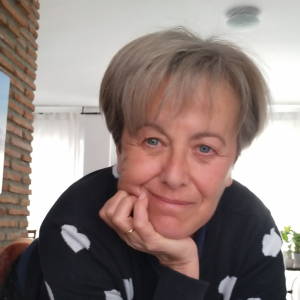 There is an American action horror film called  From Dusk Till Dawn, (1966) which was titled in Spanish - Abierto hasta el Amanecer  (Open until Dawn). The film was very popular in the 90s, and it gave its name to some pubs and bars here in Spain.

I was surprised this morning when Pedro and I stopped to have some coffee in this bar in Granada. Its name - Abierto al Amanecer - was inspired by the film, but it was not the same! ;-)

In the extra, some rain today!! At last!!