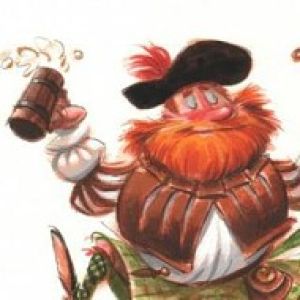 Was planning a later controlled burn of green stuff which wouldn’t compost easily, but no doubt some moaning myrtle would say it wasn’t respectful during this evening’s one minute silence….on top of the wall-to-wall media coverage for the last week and a bit, the massive number of massively inconvenient event and service closures, and inexplicable public wailing going on.

I had much respect for the queen as a dutiful and generous figurehead, but this hyped-up, peer-pressured compulsory and overt demonstration of ‘grief’ feels just ludicrous.  A sense of loss, absolutely, if you knew her and she’d directly touched your life positively, fair enough, but suppose, just suppose we put even half this financial, personal and political effort into solving a social problem? Sigh. I know…I’ll get me coat.