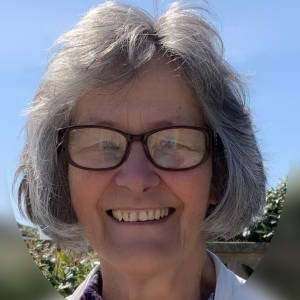 We took the grands to school and headed off to Belchite which is a famous town from the days of the Spanish Civil War.
We went on a tour - walkabout - around the old ruins with a guide who gave a very good interpretation of the times then, as her mother, who lived through them is still alive and tells horrendous tales apparently.  Obviously my Spanish did not cope but Simon got me a talk in English which just gave basic fact.  Basically the old town is in ruins and a new one was built by General Franco, but he insisted on leaving the old town to shame the locals for choosing the wrong side - or something like that!
The last inhabitants were forcibly removed in 1964. The ruins are used by film makers - we saw that Arnie had been here - he's posing in an entrance arch photo, but whether it as for a film or just as a tourist we did not ascertain. The last Spiderman film used parts of the old town apparently. Pan's Labyrinth is among the most famous.
We heard that a grant has recently been given to Belchite to try and preserve a few of these crumbling ruins, many of which bear the scars of the bullets, shelling etc still.
We had a lovely lunch in the main square of the new town before heading home.
Belchite is one of the most arid areas in Spain apparently.... the landscape reflects that.
It is hot here....pool is calling.